During the previous four-year period, a special centralized system of scientific and technical documentation related to the storage and use of reports, studies and studies resulting from scientific research projects and projects with the economy was established at the Institute. Part of this system is the web application that was launched in 2020 (at https://biblioteka.li.rs/biblioteka). The application is based on the Angular 2+ Framework and uses the Google Firebase platform to store data and authorize users. Data entry in progress. The application enables remote research of publications, keeping records of published books and magazines, as well as all other library activities.

In the coming period, it is planned to connect the Library of the Institute with the national network of libraries, as well as connect with the academic network, in order to provide access to the latest information on scientific achievements in the world and in our country, as well as increasing the number of books and scientific journals within the material possibilities of the Institute. 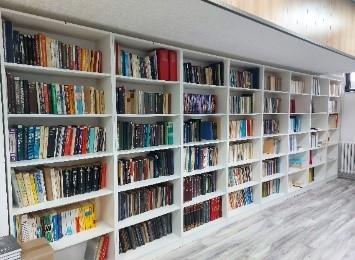 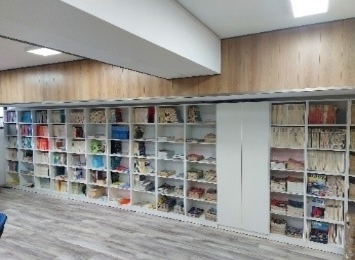 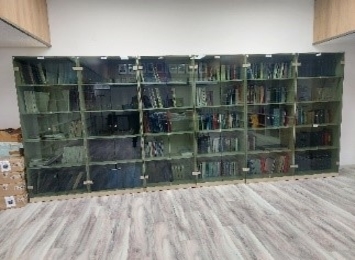